The City of Parkland, Florida began a project to build the new Eastern Fire Station/Public Works Facility on October 27, 2008, which was completed on October 1, 2009. The new facility brings a much-needed fire station to Northwest Broward County and contains important eco-friendly upgrades to the former Parkland City Hall Facility, including solar power for heating water, running the message boards, and parking lot lights.

Broten Garage Door Sales provided and installed the Rolling Steel garage doors for the brand new fire station. Broten President Kriste LaMay commented on the project and her company’s eagerness to help first responders in South Florida, “We are extremely proud to have been chosen to install the doors for this new fire station in Parkland. We live and work in Broward County and have been a part of this community for 50 years. We fully recognize the importance of firefighters, especially during Hurricane Season. The steel doors we installed in Parkland and at other fire stations in our area are the strongest doors built and designed to withstand the worst hurricanes. These fire station doors will protect the firefighters and their equipment so they can help our community in times of need.”

Parkland is a mostly residential city of 25,000 in Northwest Broward County, south of Boca Raton. Some of the city’s attributes include multiple parks, an equestrian center, many miles of trails, a wilderness preserve, an amphitheater, many sports fields, great public schools and an excellent library.

Parkland’s city government has been proactive in reducing city expenditures to make up for the revenue shortfall caused by the current mortgage crisis. According to the city’s website, https://www.cityofparkland.org/news/cost_savings.html, Parkland has saved over $300,000 since January 2009. 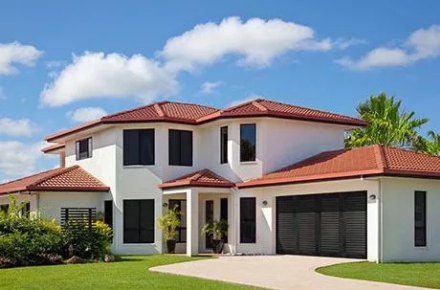 How Much Can a New Garage Door Improve My Home’s Value?

Do I Need Garage Door Maintenance? 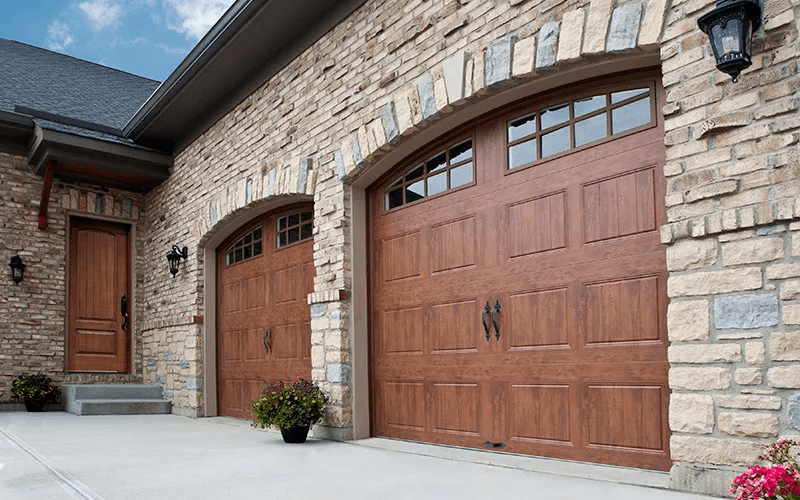 Lower Your Energy Costs with an Insulated Garage Door